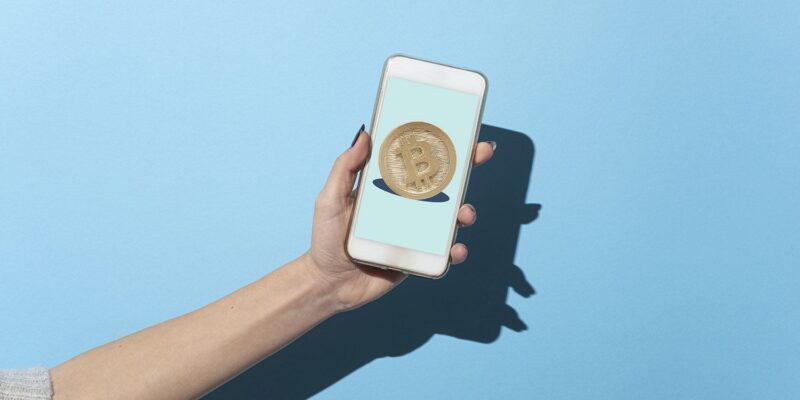 Bitcoin is one of the most popular cryptocurrencies in the world. Since its release in 2009, it has taken the world by storm. As a decentralized currency, it has given the power to the people to allow its value to deviate, and as a result, no government or financial corporation can control it.

However, as it has become more mainstream, several institutions worldwide have started getting in on the cryptocurrency hype train. They have created their own crypto wallets to entice consumers to join them.

However, most of these wallets aren’t open source and therefore depend on the organization that created them. This itself deviates away from the crypto brand of decentralizing currencies.

Open-source cryptocurrency wallets are managed by teams of people and individuals worldwide. As a result, they are routinely verified by experts in each domain, from blockchain and cyber security to UI and app design. If you’re new to open-source software, let’s take a quick recap:

Let’s take some of the reasons people consider open source software less secure and see whether they hold up in reality.

The reality is that every software is bound to have vulnerabilities – whether open-source or not. However, with open-source software, you’re more likely to find and fix those bugs since several security experts worldwide review the code after release.

However, the contributing community of open-source software is motivated by the desire to release high-quality products. As a result, they often deliver products that give commercial software a run for its money.

Does The Same Apply to a Bitcoin Wallet?

Your online open-source bitcoin wallet is likely very secure. While it is important to look at more things about the software than its license, the simple fact that software is an open source is no reason to consider it insecure.